An often-heard criticism in debates on the usefulness of tapes is the availability of data on tape. This refers to the period in which data on tapes, or old tapes, can still be read and the speed at which this recovery can be done.

The first issue is the lifespan of the software used to write the data to tape and read it. However, the same applies to keeping software up to date to access a disk. As time goes by, data still has to be able to be read into the used tape itself.

In general, the debate about the functionality of tapes has been going on for as long as Backupned has been in existence. Years ago a reputable data storage company even announced that tape was dead. They turned out to be preaching to the converted so that they would be able to continue entrusting large volumes of data to expensive disk environments as much as possible. They were partly right when it came to dynamic data, including cloud environments, however. But when it comes to static data, many analyses have shown that tape is a very efficient and reliable storage medium which also contributes to huge cost reductions and a substantial decrease in CO2 emissions.

Add the fact that data transfer speeds have increased considerably and that data can be simply and very flexibly managed through open source management data, and we can definitely come to the conclusion that tape has begun a fantastic comeback for those who are prepared to really look at this material in depth.

We would be delighted to advise you.

Want to secure your data?

To keep your data safe 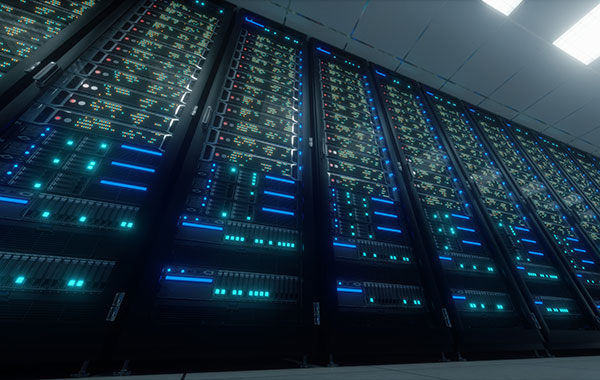 The convenience of online data transport, combined with the safety, security and reliability of tape storage.

Safe and secure tape storage, available 24 hours a day, inaccessible to anyone else.